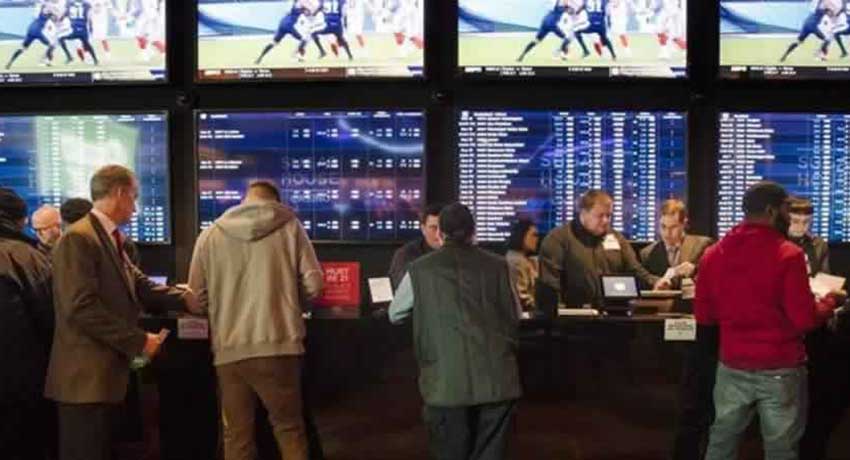 Arkansas sports betting is now available in Southland and Oaklawn. Both facilities started out as racetracks. However, the state made constitutional changes to allow them to offer casino games and accept sports wagers.

The same constitutional amendment allowed two new casinos in the state. Construction of the casinos will be in Jefferson County and Pope County. 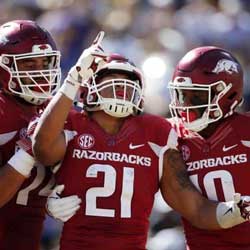 You can find the first sportsbook in Arkansas in Oaklawn. The casino resort remodeled a portion of its property into the Race and Sports Book. In addition, the Arkansas Racing Commission gave the approval to launch sports betting on July 1. It accepts wagers on all sports events, including the Olympics, NCAA, NBA, NHL, NFL, MLB, and more.

The sportsbook in Oaklawn uses sports betting software from SBTech. In fact, the company is currently expanding its presence across the United States. In addition, the gambling software company is in talks with DraftKings for a potential acquisition.

Southland opened its casino floor in April. However, the construction of its sportsbook is still incomplete. Also, the casino resort didn’t provide an estimated time of launch for its sports betting facility according to bookie pay per head news.

Although the constitution allows a casino in Pope County, its future remains unclear. In fact, the majority of its residents voted against the amendment last November. It’s an indicator that they don’t want a casino in their neighborhood.

However, there are some companies interested in building one in Pope County. One of them is the owner of the Dallas Cowboys Jerry Jones. He wants to become a bookie and build a casino in Pope County.