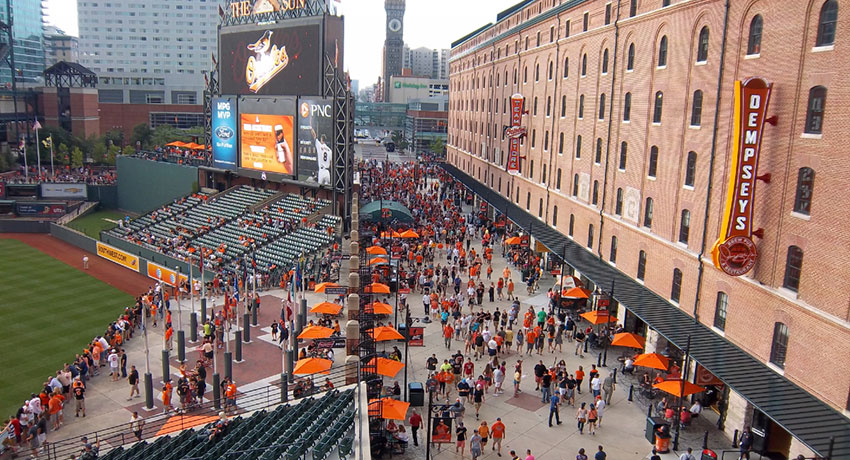 A day after Governor Larry Hogan signed HB 940 into law, people are already seeing the benefits of Maryland sports betting bill. It is one out of 226 bills signed into law by Governor Hogan. It legalizes sports wagering in the state.

Aside from the sports betting bill, other bills signed into law include the repeal of the state song. According to lawmakers, it was a relic of the Confederacy. Thus, it was outdated. 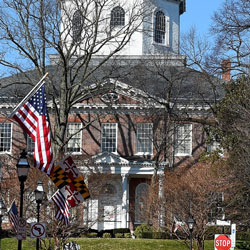 The sports betting law allows the six casinos, the Maryland Jockey Club and the State Fairgrounds to operate sports betting solution for bookies. Also, the three pro teams in Maryland can accept wagers in their stadiums.

The sports betting bill allows up to 15 mobile licenses. Also, it increased the Class B licenses from five to ten. According to sportsbook pay per head sources, the additional licenses would go towards women- and minority-owned businesses.

Caesars ensured that there would be 25 percent minority ownership of their sports wagering operation in the state. The Washington Football Team of the NFL pledged the same thing. At present, a minority group already owns the Riverboat.

Major sports betting companies are expected to apply for Maryland licenses. Their success and reputations would make it easier for them to qualify for a sports betting license. Also, the state might give rights to international online sports betting operators.

The goal of the sports betting legislation is to increase the state’s revenue. Established online sportsbooks have the experience and infrastructure to accept wagers as soon as they receive their licenses.