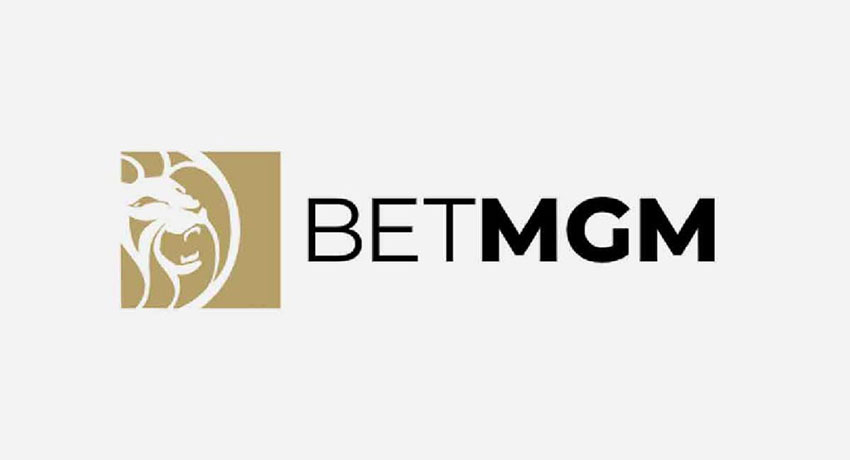 After its successful launches in other states, BetMGM sportsbook launched in Pennsylvania recently. It is the newest sports betting app in the already crowded market. Its launch came at the right time as players can use the sportsbook to wager on highly-anticipated events.

According to pay per head bookie providers, Pennsylvania sportsbooks will have a considerable amount of handle this week due to the NFL Week 15 games, college basketball, and college football championship matches. Also, the NBA season will start next week.

Based on bookie software reports, BetMGM is the go-to mobile sportsbook in Tennessee, Colorado, and New Jersey. The company hopes it can replicate its success in Pennsylvania. 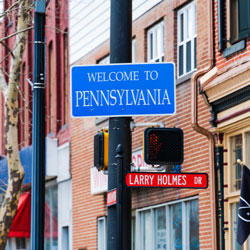 Many players choose the BetMGM app because of its bonuses. It offers a deposit match of up to $500. Also, its initial deposit bonus is 100 percent, unlike other sportsbooks that offer smaller percentage-based bonuses.

BetMGM doesn’t spend a lot of money on radio and TV ads, unlike its competitors. However, it banks on its strong brand and dependable betting app. Its Pennsylvania sportsbook launch will help the brand reach more players.

Michigan will launch its online sports betting market soon, and industry insiders expect BetMGM to be a significant player in the state. For the big sports betting weekend, players who signed up for the mobile up can claim up to $500 first deposit bonus.

Start a sportsbook with 9DollarPerHead.com