Bookie Business Was Legalized in Arizona 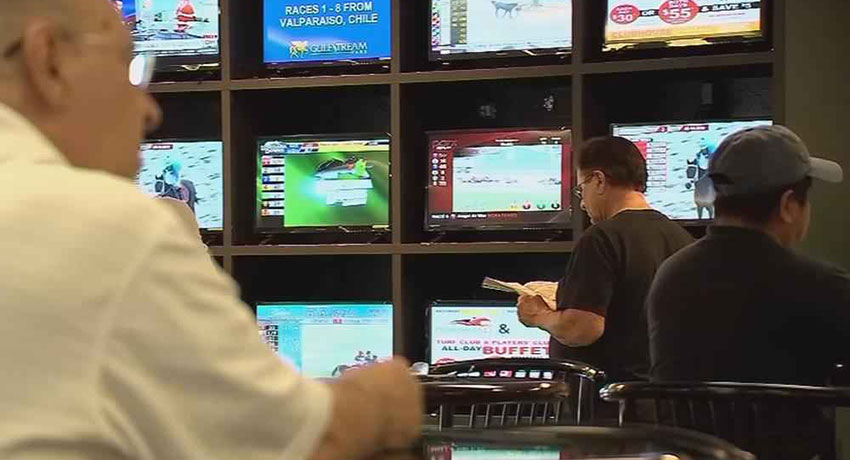 Bookie Business Was Legalized in Arizona

Bookie business was legalized in Arizona after Governor Doug Ducey signed a bill to expand gambling in the state. Also, it would provide additional revenue for the state and tribes. After signing the bill, it would boost their gambling options.

The Legislature approved the measure that would add more table games at tribal casinos. Also, becoming a bookie would be legal for tribes and professional sports teams. The new law legalized fantasy sports and Keno games at fraternal organizations and horse race tracks.

According to sportsbook pay per head reports, the legislation’s approval came after the governor dealt with the tribes. Both parties kept the new compact a secret until the state government released the documents to the public. Leaders of Arizona tribes were present during the bill signing ceremony. Also, they signed the new compacts. 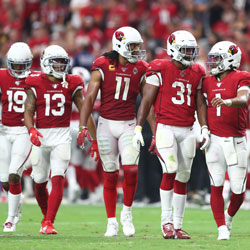 The new compact allows four new casinos around the Phoenix area. However, only two casinos are likely to be constructed soon based on the documents. According to bookie pay per head sources, they will be on Gila River Indian Community holdings and the Tohono O’Odham Nation territory.

Governor Ducey said that Arizona has grown over time, and that’s why there was a need to update the compact signed in 2003. The state and tribes must account for the changes in the agreements and policies.

There are seven tribal casinos in Phoenix and 24 casinos in other parts of the state. Also, Tucson could have a new casino due to the gambling expansion. The new compact gives tribes the right to operate 6,300 new slots. Tribes will have a boost every two years once the new compacts get approval from the federal government.

If you want to start a sportsbook, sign up with 9DollarPerHead.com today!