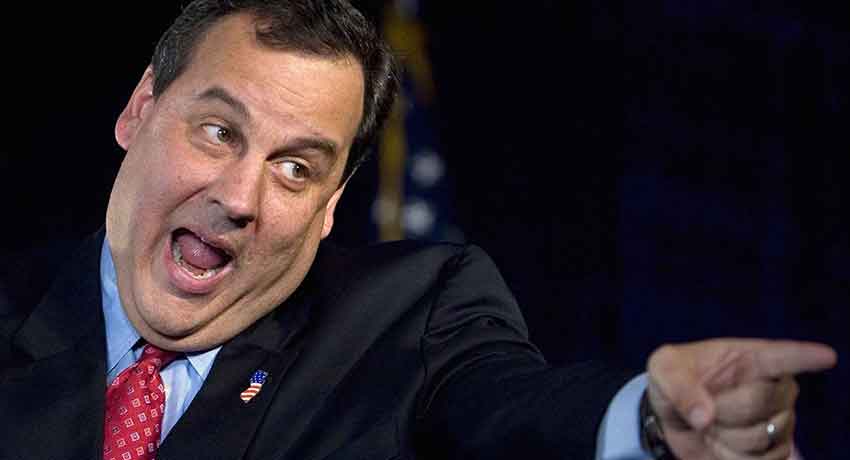 If it is up to former New Jersey Governor Chris Christie, states will be able to create their own sports betting and bookie laws. The governor played a vital role in overturning the PASPA. In fact, he is fighting for state-by-state control of legal sports betting.

Christie said that the DOJ’s new opinion on the Wire Act will not have prosecutorial priority under the leadership of Attorney General William Barr. He took office a month after the DOJ released its new opinion. However, the agency completed its reinterpretation November 2, 2018, a week before then-Attorney General Jeff Sessions resigned.

The new opinion made the Wire Act applicable to sports betting and other gambling activities that cross state lines. Christie told gambling news sites that he is not worried about the new Wire Act opinion.

States to Create Own Bookie Laws 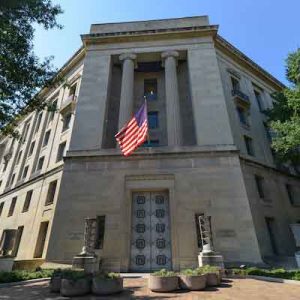 Christie was a former US Attorney in NJ. He wants the act rewritten to address online gambling. In addition, he said it is difficult to tell what the DOJ will do in the future. In fact, he said the DOJ might even file cases against gaming firms using state laws.

According to the best bookie pay per head, the DOJ spent pages discussing grammar in its reinterpretation. However, the new opinion has a huge impact on online lotteries and other online gambling launched after the agency’s 2011 opinion.

A recent survey showed most Americans support legalizing sports wagering in their states. Only 41 percent said they knew placing a bet with a bookie was not legal. Consumers want to wager with reputable bookie pay per head firms. Also, there are entrepreneurs who want to know how to be a bookie to get their share of the sports betting pie.

Sports organizations are also embracing sports betting. It is a fast-changing market and it is important to ensure consumers can safely bet in regulated markets.

In February, New Hampshire filed a federal case against the DOJ. Some states supported the move and hope the DOJ doesn’t use the new opinion to stop lottery-related activities.