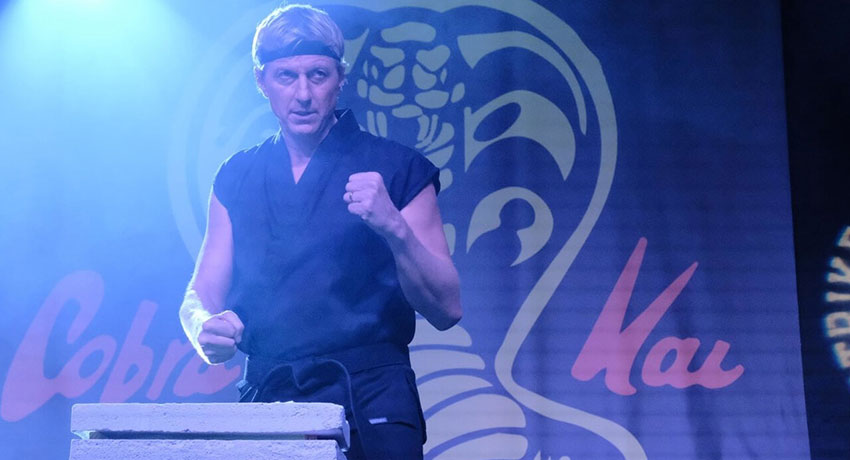 At the end of season 3, former enemies Daniel LaRusso (Ralph Macchio) and Johnny Lawrence (William Zabka) teamed up to take on Sensei John Kreese (Martin Kove). They defeated Kreese, which led the latter to call his friend for back-up.

Although it was not stated, fans expect Terry Silver’s return, the main bad guy in The Karate Kid III movie. According to a live betting platform, Silver’s return has odds of -500. That means a wager of $500 that he will return would only earn you $100. On the other hand, betting $100 that Terry would not return would make you $200. 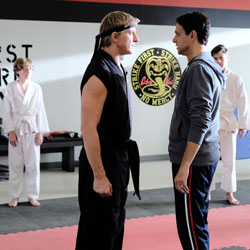 According to an online bookie software expert, fans can wager on whether Hillary Swank would appear in Netflix’s Karate Kid universe. A $100 bet would win you $550 based on current betting odds.

Another long-shot is Jaden Smith’s return, which is the 2010 Karate Kid reboot star. A $100 wager would win $900. Betting $100 that Smith’s character would win the All Valley Karate Championship would win $2,000.

The favorite to win the All Valley Karate Championship is Miguel Diaz at +110. If Samantha LaRusso and Tory Nichols fight in the tournament, the former is the favorite with -140. Nichols is a +110 underdog. As per bookie pay per head features, the bookie is also accepting wagers on how many times people say “sweep the leg” in the next season.

These are the wagers you can place on Season 4 of Cobra Kai. Prop bets will make watching the series more appealing. Are you willing to bet on the TV series?

Want to start an online betting site? Use 9DollarPerHead.com