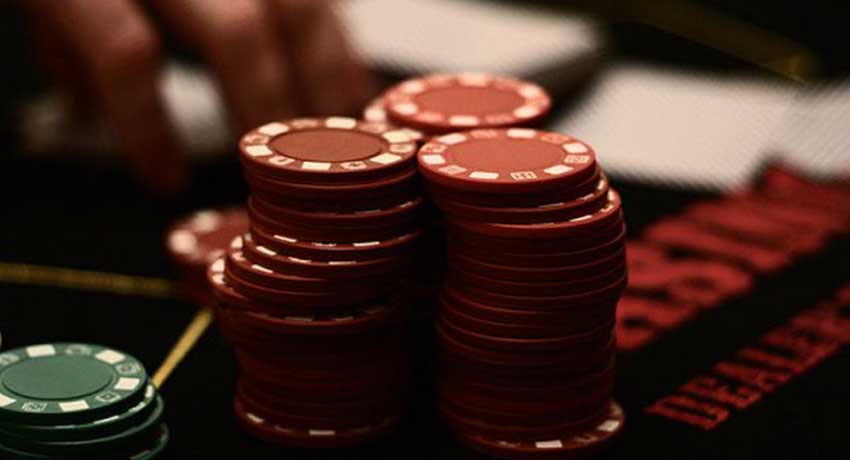 Most Germans think that their country’s gambling system needs a revamp. According to the results of a survey, most respondents believe it is time for a Germany gambling reform. As a result, the Gambling Research Center of the University of Hohenheim released several recommendations for the gambling industry.

The GRC gave several suggestions to the German gambling industry, including the legalization of online casinos and taxes son unlicensed operators. However, the former requires new rules and regulations for the operators to follow. Also, the GRC asked Germany to create a new regulating body to supervise the industry.

The researchers pointed out that land-based casinos earned $672 million in 2017 and paid the government $353 million in sales and casino taxes. On the other hand, illegal online casinos earned around $1.94 billion the same year. Also, they only paid fees amounting to $370 million. If the online operators paid the same taxes as land-based casinos, the former should have paid around $1 billion in taxes. 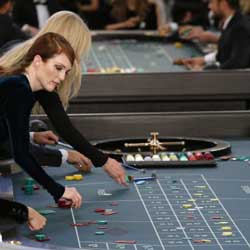 Online gambling companies can operate in Germany without a license. However, running a land-based gambling joint will get you in trouble with the law if you don’t have a permit. That means becoming a bookie in Germany is possible if you keep your operations online.

Germany needs to revamp the legal framework of its gambling industry to stop the loophole. Also, the GRC recommends creating a regulated online gambling market that will allow online casino games. The researchers told sportsbook pay per head insiders that a regulated market provides better protection to consumers.

However, the GRC didn’t mention anything about poker. Bookie software providers learned that the game is banned in the country. GRC describes the card game to be manipulative and fraudulent. Also, the researchers want a permanent ban on casino ads of any kind.