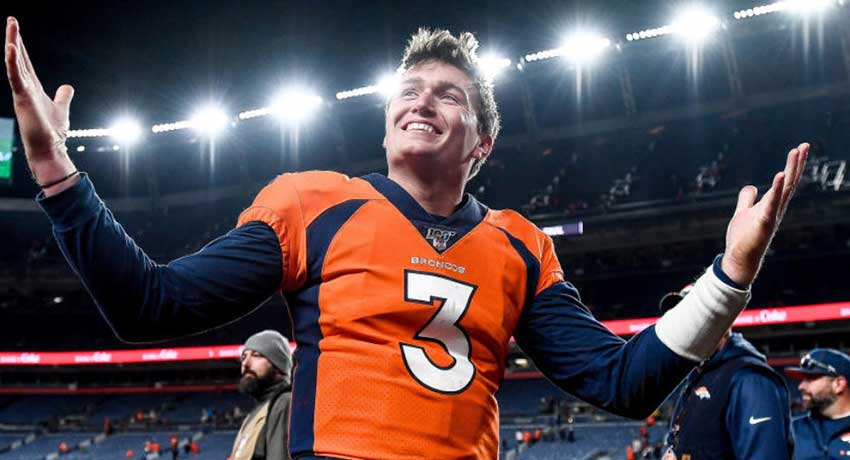 In the past, the NFL had a strict policy against sports betting. However, things changed, and now the league loosened its gambling policies. That’s why it was no surprise when the Broncos signs bookie sponsor deals.

The bookie sponsorships were made possible by the new Colorado sports betting laws. Also, the NFL lifted the ban on sportsbook ads. During the pandemic, the Denver Broncos signed three new gambling sponsor deals with FanDuel, BetMGM, and Betfred USA Sports.

The FanDuel Group deal features stadium signage within Empower Field. The BetMGM contract provides a sports wagering lounge within the stadium. Also, it comes with sports betting app. The Betfred deal allows the bookie to use the team for its promos and discounts. 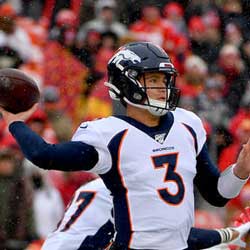 Although there’s a sports betting lounge in the stadium, it will not have betting kiosks. Instead, fans would place bets through apps. Also, the gambling signage would not show up during broadcasts.

Broncos chief commercial officer Mac Freeman said that there are different aspects to the sports betting industry. He said that the team wants to take advantage of what is available for them, as other states are just getting on board the sports gambling bandwagon.

According to online bookie software reports, the new bookie partnership deals will not offset the revenue lost during the pandemic. Most teams opted to start the season without fans in the stands. Also, the team will not benefit from wagers made by fans.

Based on bookie pay per head service sources, the companies are paying the team a fee for assets they will use to promote their brands. There’s no profit sharing from betting activities made by gamblers.

According to sportsbook pay per head experts, the NFL is all in on sports betting in 2020. The teams are developing new partnerships to provide better fan engagement. Also, the league makes sure that the partnerships don’t impact the integrity of the games.

If you want to open a sportsbook, sign up with 9DollarPerHead.