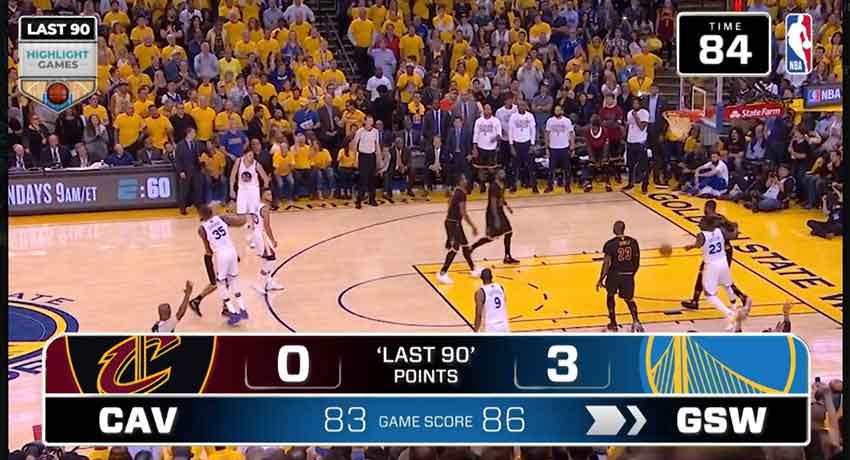 The National Basketball Association is creating a virtual sports betting game. NBA Last 90 will allow fans to bet on fake NBA games. In addition, the new game will use random highlights from previous games and combine them. Gamblers will bet on the results.

NBA Last 90 is the product of the partnership between the NBA players union and Highlight Games. It will use the data from previous matches to create betting opportunities. In addition, it will be launched next season where sports betting is legal in the US and Europe.

Virtual sports betting is becoming more popular in various regions across the world. It is part of the NBA’s initiative to engage with fans. Highlight Games will provide the gambling software and technical know-how for the project 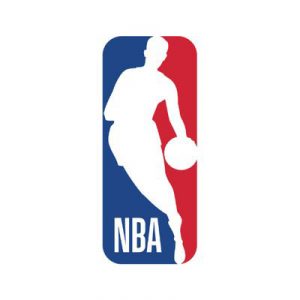 The virtual sports betting game will place bettors during the final 90 seconds of a made-up matchup. The game will put together random possessions from recent games of the two teams. Bettors can wager on things such as who wins the game, total points, and the number of three-pointers made within the time period.

Highlight Games will use game data to simulate fake NBA games. As a result, players can bet on millions of possible outcomes. The game will be available in desktop, smartphones, and in retail outlets.

According to pay per head news, the NBA was the first major sports organization to accept sports betting. In fact, the league has been lobbying for legal sports wagering in statehouses across the nation.