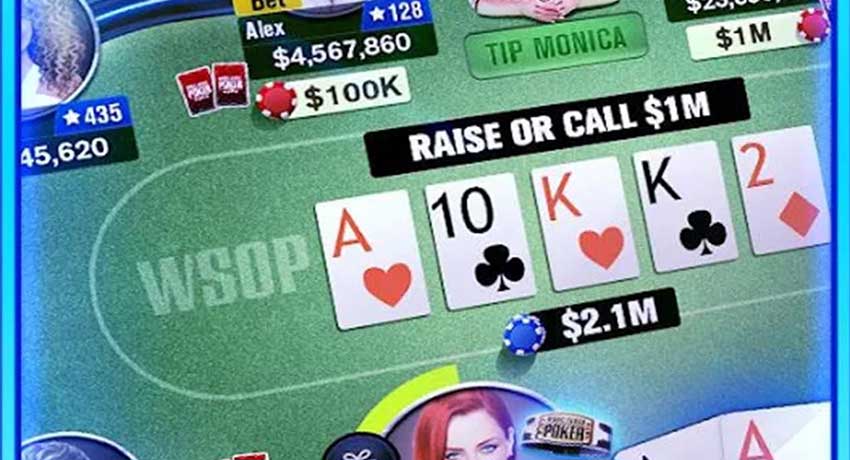 Asian developers disguise gambling apps as another type of app to get around the restrictions in Google and Apple app marketplaces. Known as chameleon bookie and gambling apps, they masquerade as apps for safe subjects, including travel, wine, and weather.

Researchers from Trend Micro said that some chameleon bookie apps ranked within Apple’s best apps list. Some apps even had ratings of over 100,000. They achieved it despite having inconsistencies with their descriptions. Instead of describing a pay per head bookie app, it will disguise itself as a sports info app.

On the other hand, fake apps have lower rankings in the Play Store. However, they only started appearing in Google Play last August. The apps were true to their descriptions when first used. However, developers used APIs to convert the app after users downloaded them.

Trend Micro hasn’t found any evidence that the fake apps don’t have malware aside from their transformation ability. Most of the apps only focus on Asian countries where gambling is not allowed.

In fact, one of the apps found in the iOS App Store in China had 440,000 ratings. Trend Micro found the fake apps after they searched for Beijing Racing. It was one of the apps connected with illegal gambling operations.

In July, Beijing criticized Apple for assisting in a download scheme in which users download apps based on fake reviews. Authorities call the practice brushing. Also, they blamed Apple for its inability to stop the practice.

Apple doesn’t allow gambling apps in its App Store, even if it didn’t involve real money. However, it gave companies enough time to prove their apps were innate and not hiding their true nature through HTML5 code. That means bookie pay per head apps are not allowed in the App Store.

On the other hand, Google doesn’t allow gambling apps with real-money involved since 2013. However, it started relaxing its gambling restriction in 2017. That’s why you can find sports betting software in the Play Store.