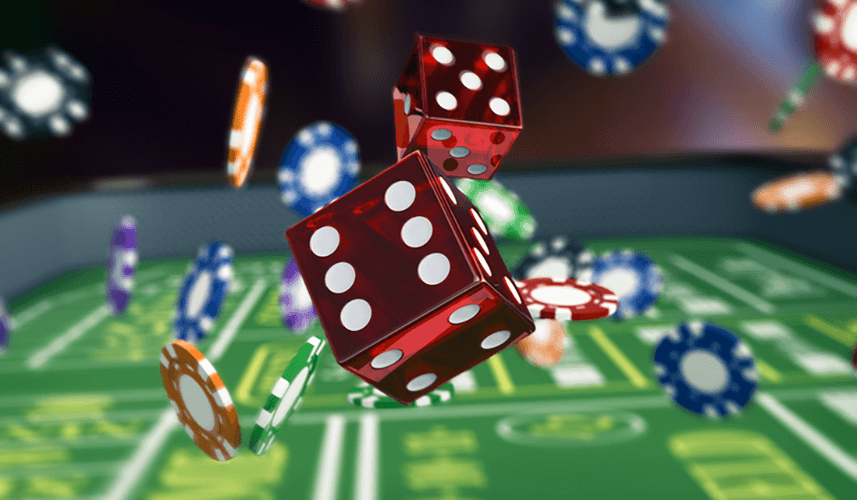 Lawmakers will file two bills in the next couple of weeks to overhaul Irish gambling laws, including the Gaming and Lotteries Bill and the Gambling Control Bill. In fact, the former has been in place since 1956.

The Inter-Departmental Working Group on Gambling will submit an updated Gambling Control Bill within the next couple of weeks. According to gambling news, it proposes the creation of a new regulatory authority.

The Amendment to the Gaming and Lotteries Bill will provide better promotion of existing lotteries. In addition, it aims to streamline the application process for licenses and permits. Once passed, the law increases the monetary limits on prizes and stakes for gaming machines. 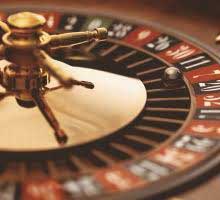 The Minister of State knows it is time to overhaul gambling laws. Not to mention, it has the support of the citizens. The Office of the Attorney General and all stakeholder departments made up the working group on gambling. They met several times over the past months.

The Gambling Control Bill of 2013 covered various areas of the gambling industry, including responsibilities for a regulatory body within the Department of Justice. After its publication in 2013, lawmakers consulted stakeholders about the proposed bill. While stakeholders received it well, it failed to proceed.

At present, the Department of Finance is reviewing the impact of the new tax imposed on the gambling sector. After its implementation, gambling tax doubled from 1 percent to 2 percent. It took effect on January 1.

As a result of the higher taxes, betting shops are closing. According to industry experts, 1,500 people will lose their jobs due to the tax rise. It is not a good time to learn how to be a bookie in Ireland this year.