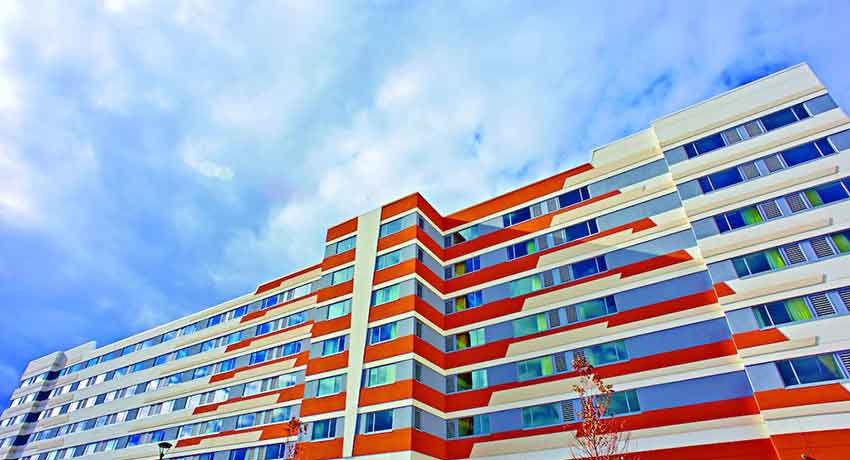 March Madness is just around the corner but sports fans should not expect to find a bookie in Mohegan Sun Pocono. Although the casino announced it will offer sports betting in the future, its officials still don’t know when they will have a sportsbook in Pennsylvania.

Mohegan Sun Pocono CEO and President Anthony Carlucci told gambling news outlets that they are working to launch one in the future. In addition, he said the casino bookie will generate more jobs in the area.

Casino officials are developing a sportsbook. Also, they will launch it a soon as possible. However, they didn’t give a timetable for its opening. In fact, the casino is still in the process of getting the license worth $10 million from the state. The fee is too steep for an independent bookie pay per head provider. 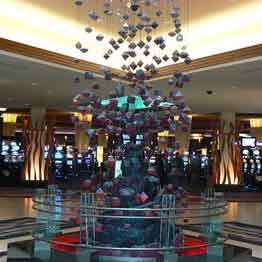 The tribal casino hopes that it gets its sports betting license in the next commonwealth hearing. Contrary to the casino’s announcement, the state’s Gaming Control Board said they didn’t get any application from Mohegan Sun Pocono. That’s why the board doesn’t have any dates for their next hearing.

In addition, the casino doesn’t have any target date for the launch of its bookie services. Casino officials said they want their guests to have more than one location to place bets within their premises. At present, they are thinking of placing a sportsbook near the casino’s main entrance.

According to the casino’s plan, they will take on wagers on all major pro sporting events, including basketball, hockey, football, and baseball. They want to include college sports, but it will depend on the final ruling of the state. The best bookie pay per head service is also waiting for the state’s ruling.

The casino expects to generate jobs when it launches its bookie services. In addition, it signed a deal with Kindred Group to run the sports betting operations. Its contract is for five years, but there’s a possibility to extend it for two more five-year contracts.