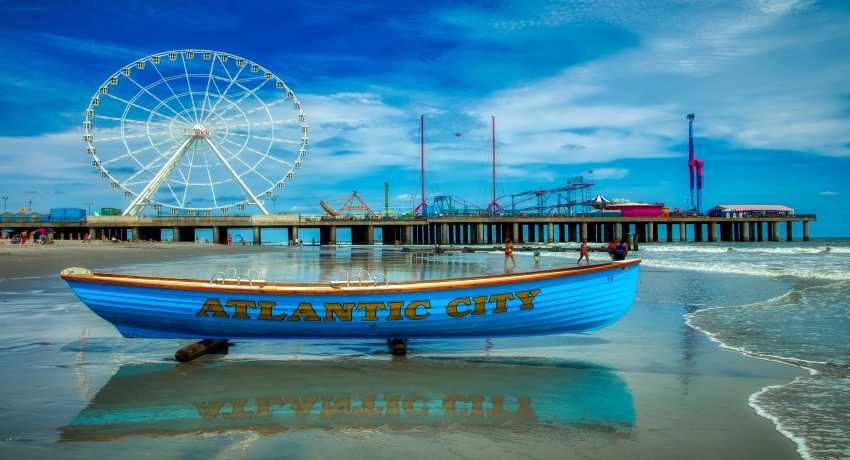 New Jersey is one of the states you will frequently see in our 9dollarperhead blog, since the state has been proving how profitable the sports betting industry is. Those with a good PPH sportsbook will know the best ways to earn money through sports betting. And while in New Jersey, the industry has been breaking records every month, February 2019 is a little different.

According to the numbers released by the New Jersey Division of Gaming Enforcement, or the DGE), February has performed poorer than January of 2019s. January 2019 shows a betting handle of $385 million. Meanwhile, February 2019’s handle is at $320.4 million. As for betting revenue, February is lower at $12.7 million compared to January’s $18.8 million.

There could be any number of factors that could cause a decline, or an increase in the handle and revenues. Of course, the number of bettors and the amount of wagers are a big factor. But in this case, it was sports events for the month, and the number of days February has. February has 28 days, which is 2-3 days less than all the other months. This can have a small effect in the total figures.

Looking at the sports events for February, there was some action from the Super Bowl, of course. Super Bowl has a $35 handle for the month, but the sportsbooks lost a total of $4.6 million. Meaning, bettors were really, really good with their Super Bowl wagers. The Academy Awards also had a little action, with $748,000 in wagers. Sportsbooks have a good 2.4% hold at $182,000 in revenue.

The NBA action was also gone for one week, due to the All-Star week break. The numbers for March will, of course, tell us if the trend will continue to go downward. Or, it could also prove that February’s numbers was a fluke, or an effect of a lack of sports activity to wager on.