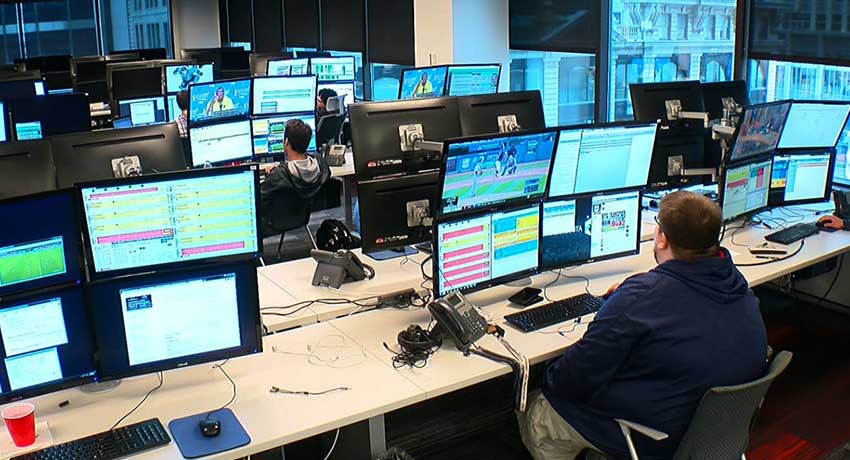 The NFL officially jumped into the US sports betting bandwagon by signing an exclusive betting data deal with Sportradar. As a result, the latter has exclusive rights in distributing official NFL data for sports betting.

According to sports betting software providers, the NFL and Sportradar have been working with each other since 2015. The new betting data deal expands their existing partnership. It allows Sportradar to distribute NFL league data to fans across the club.

As a result, official NFL data will be available to sportsbooks connected with Sportradar. In fact, sports betting pay per head operators can access Next Gen Stats of the NFL for player tracking information.

In accordance with the deal, Sportradar will provide integrity monitoring for the league. The company will monitor betting patterns to make sure nothing illegal is happening in the NFL betting markets. Also, international sportsbook operators gain access to live streams.

For years, the NFL doesn’t want to do anything connected with sports betting. However, legal sports betting is gaining a lot of ground in the United States. In fact, more than ten states today have legal sports wagering in place. More states will follow in the near future.

The NFL had to act fast to avoid being left behind. In fact, the NBA and Major League Baseball already have league data distribution deals on their own. The NFL and Sportradar didn’t disclose the financial terms of the data deal.

The NBA and Sportradar deal was worth $250 million dollars. The NFL deal is worth more because Sportradar said it was the largest deal in their history.

According to a PPH sportsbook tutorial, Sportradar has more than 1,000 clients for data. In addition to the NFL, it is an official partner of the NHL, NASCAR, and the NBA, just to name a few.