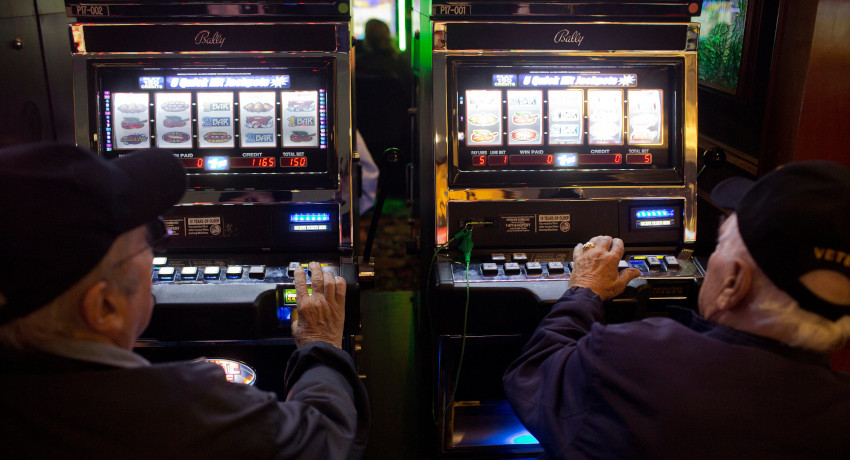 The New York Gaming Facility Location Board has set the ante for the three NYC casino licenses at a minimum of $500 million. The NY gaming board will start the formal bidding process on January 10.

It’s possible for the largest gambling companies to up the ante by pitching ideas that require significantly more funding. Also, the extent of the investment made in the successful bids will dictate the length of the license. The board’s RFA said that licenses might last anywhere from 10 to 30 years.

According to pay per head bookie solution sources, seventy percent of the evaluation will be based on economic impact and business development factors. In addition, they include the amount of capital investment; the maximization of state and local revenues; the provision of jobs; and the creation of a gaming facility. In addition, they need to construct the gaming facility based on the requirements of the RFA. 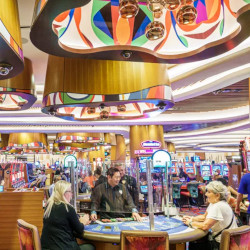 The board would grant casino licenses for durations of between 10 and 30 years. Also, it depends on the quality of the bid. As a result, a slew of high-profile collaborations between real estate developers and gambling titans are lining up to apply for the licenses.

Saratoga Casino Holdings, Thor Equities, Legends, and the Chickasaw Nation are working together to construct a casino on Coney Island’s boardwalk. After Tuesday’s announcement, they were the first to put their money where their mouths were.

The Soloviev Group has also stated that it will be making an offer for a piece of undeveloped property near the United Nations offices on the East Side of Manhattan’s Midtown district. This area was once the location of a Con Edison steam station.

If you can’t afford to bid for a casino license in New York, you can be an online bookie with a pay per head. It requires smaller capital, and you can launch the online sportsbook within minutes.