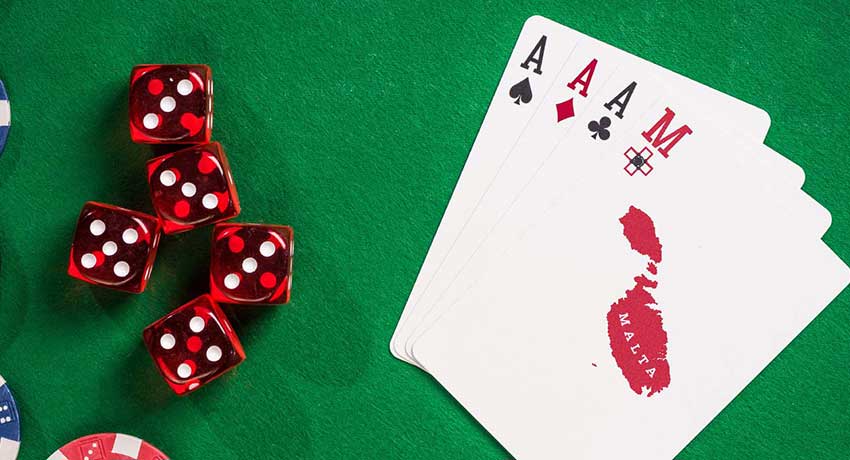 The island state of Malta issues thousands of licenses to gambling firms each year. It is the country’s primary source of income. As a result, Malta online gambling laws are friendly to firms wanting to conduct business in the EU.

The nation’s current laws on gambling comply with all the standards of countries belonging in the EU. However, many business owners go to Malta because of its simple and less expensive licensing process.

Malta will introduce some changes to its gambling laws soon. Some adjustments involve the license type for PPH bookie providers based on their B2B and B2C interactions. The Malta Gaming Authority will distribute the license types by classes 1 to 4. 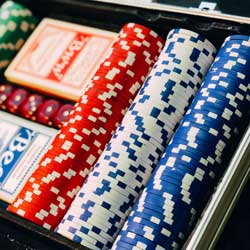 Also, Malta will simplify its exemption and taxation of B2B license holders from taxes on several games. That is good news for bookie PPH software providers supplying their services to other sportsbooks and bookie businesses.

Based on 9DollarPerHead.com sources, Malta wants to improve the protection of players by introducing a support group known as the Player Support Unit. Also, it will implement more effective tools based on MGA decisions. The regulators will divide them into criminal and administrative tools.

The Malta Gaming Authority will have more power and control in the supervision and regulation of compliance according to regulatory requirements. That way, it has more ways to prevent and fight against fraud, terrorism, and money laundering.

The MGA will introduce a new automated reporting system. Also, it will introduce responsibilities to make sure it has control over sports wagers. That way, it can maintain the integrity of sports results.

The proposed changes to the gambling laws have received positive feedback from all shareholders. It will improve Malta’s competitiveness, as well as the credibility of the Malta Gaming Authority.

Many gambling firms get their licenses from Malta despite the nation’s strict laws. One reason is the nation’s low EU taxes and appropriate financial mechanisms.