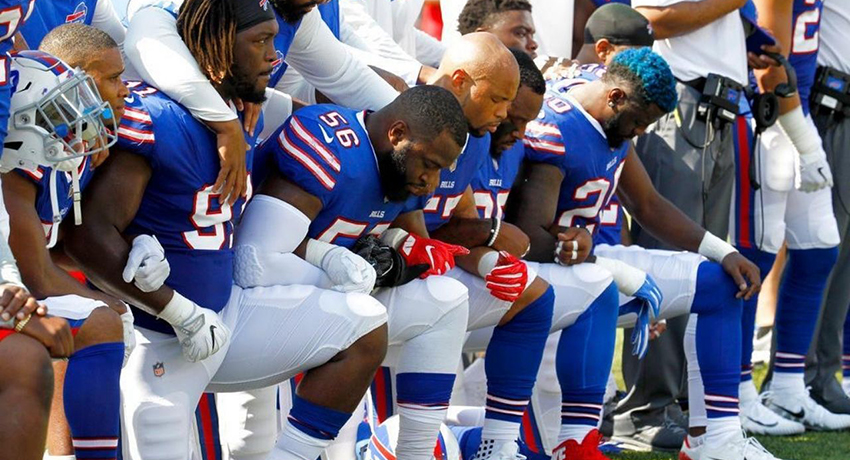 With the Super Bowl just around the corner, the relationship between sports betting and fan engagement has become more evident. Aside from the commercial sportsbooks, the pay per head industry also helped in improving NFL ratings.

In 2021, thirteen states launched or legalized sports betting. Also, seven states launched their legal sports betting markets near the start of the National Football League season. In addition, the league announced its three official sportsbook partners and four approved operators. Despite not having the NFL’s recognition, the pay per head sportsbook sector brought more viewers to football games throughout the season.

As more states legalize sports betting, there’s a correlation between NFL viewership and sports betting. In the 2016-2017 season, viewership was 14.9 million. Also, it was the season when rule changes made the games slower. Several months after the end of the season, the Supreme Court overruled the federal ban on sports wagering. Thus, it led to the launch of an industry that attracts billions of dollars wagered annually. In addition, professional teams embraced sports wagering, as per pay per head reports,

Pay Per Head Industry and the NFL 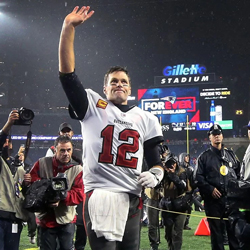 Since the legalization of sports wagering, professional football viewership has increased each year. In the 2021-22 season, the regular NFL got 17.9 million viewers. It was an increase of twenty percent from 2017. Also, it was a return to the successful NFL ratings of the 2010s.

Pay per head solutions for sportsbooks allowed ordinary people to become bookies. They usually attract casual football players. Also, they would watch the games to know the results of their wagers.

However, sports betting is only one of the contributing factors to the increased NFL viewership. Other factors include rule changes that incentivized more offense. Also, the league gambled on its relationship with top sportsbooks. It looks like the wager paid off.