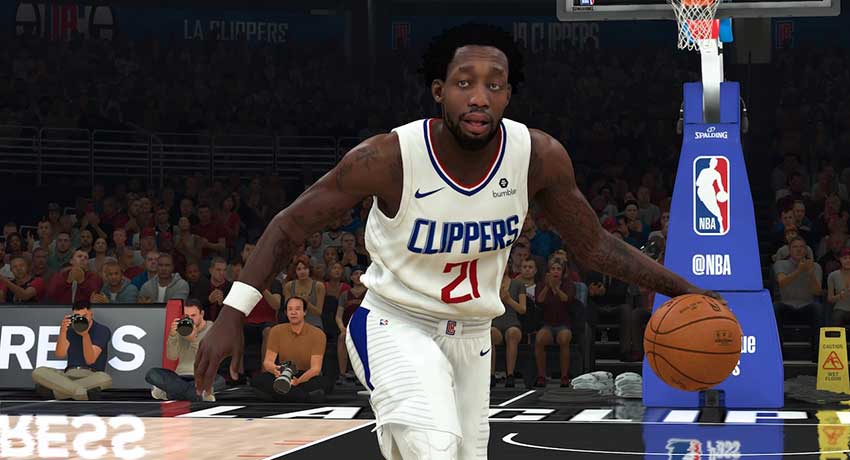 Sportsbooks suspended betting on the NBA 2K Tournament involving real professional players from the National Basketball Association. According to pay per head blog sources, the organizers pre-recorded the event, even though it seems like it is broadcasting live on ESPN.

Bookies learned someone leaked the results last week. As a result, players exploited sportsbooks. The games gave fans and gamblers a breath of fresh air in a time of a live sporting drought. However, the scenario showed one of the disadvantages of focusing on esports during the pandemic.

Although live-arena esports events are canceled, competitive gaming events are taking place online. However, pay per head sportsbook owners are wondering if the streams are happening live or they are pre-recorded like the NBA 2K Tournament. 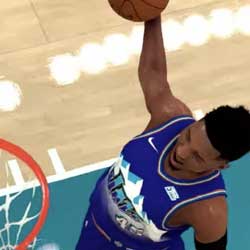 One indicator that’s something wasn’t right was during the Kevin Durant vs. Derrick Jones match last Friday. It was the first game of the tournament, and Durant is the favorite to win it all. On the other hand, Jones was the last seed of the event.

Although Durant was the top favorite, most bets were on Jones. Bookies were wondering if they were missing something because wagers were one-sided toward Jones. Then, Jones won against Durant, 78-62. However, the organizers failed to pinpoint who leaked the results.

It was a nightmare scenario for most bookies. If you want to know how to be a successful book, make sure you know what’s happening behind the scenes of sporting events. The NBA sponsored the tournament, with the winner having the right to donate $100,000 to a charity supporting the coronavirus relief.

It is not the first time that an insider information scandal touched the NBA 2K community. In September of 2019, Heat Check Gaming of the NBA 2K Esports League fired one of its players for providing information to a person betting on league games.