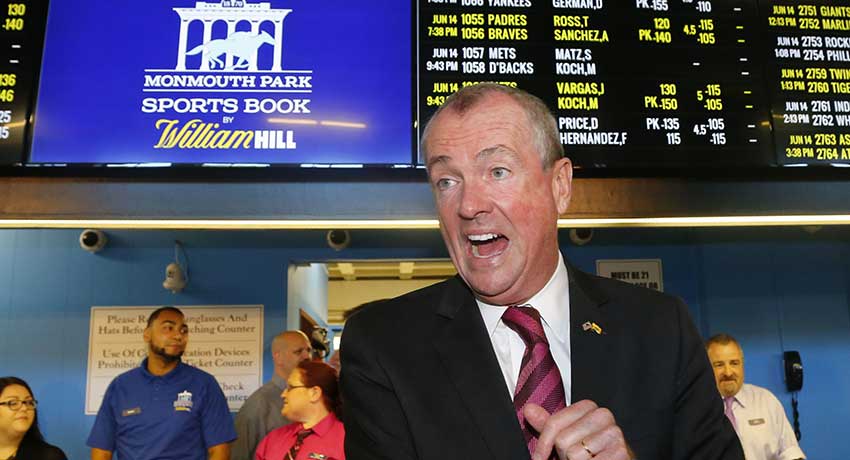 NJ sports betting handle reached a record in November. However, betting revenue couldn’t keep with the handle’s growth rate. According to the report released by the state’s Division of Gaming Enforcement, licensed land-based and online sportsbooks got a total revenue of $32.9 million in November.

Although the total revenue was 55 percent higher than the same month in 2018, it was below the record achieved in October 2019 at $46.4 million. The good news is that betting handles reached almost $563 million, which was an increase of 70 percent year over year. Also, it was nearly $75 million higher than October 2019’s total.

$489 million was placed through online outlets, which is 86.5 percent of the total handle. It was 11 points higher than the online market share in October. 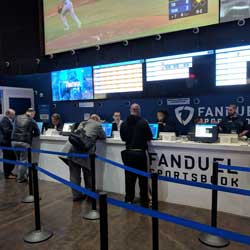 New Jersey enjoys a lucrative sports betting industry due to its bookie-friendly laws. Sportsbook pay per head reviews are waiting for Nevada’s November numbers to compare the handles of the two states. However, Nevada scheduled the release of its report at the end of the month. In comparison, Nevada’s handle in November 2018 was $581 million.

NJ sports betting handle year-to-date is now over $4 billion. Out of the total, $3.35 billion was placed online. In the first 11 months of the year, betting revenue is almost $270 million. The total profit is nearly four times what sportsbooks earned in the first six months of their operations in 2018.

The bad news is that the state doesn’t allow pay per head bookie provider from doing business in New Jersey. The only way on how to be a bookie in the state is to sign a deal with a licensed casino.

Among the sportsbooks in New Jersey, the partnership between FanDuel and Meadowlands Racetrack claimed the most revenues with almost $15 million.