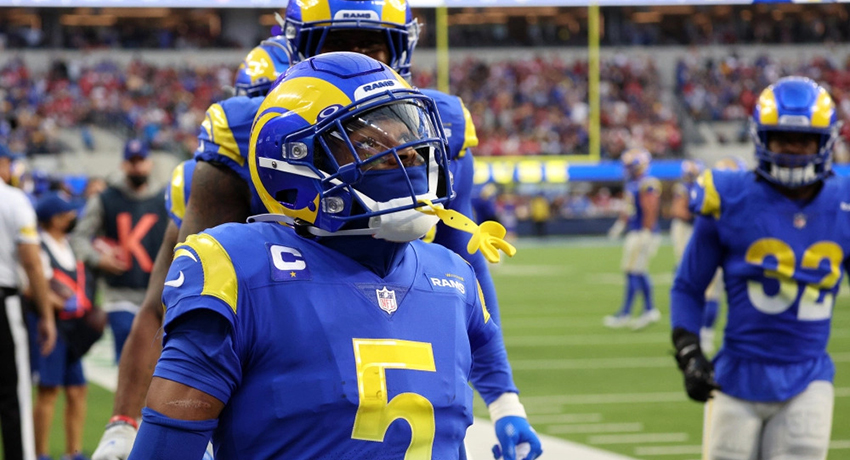 We witnessed the rare Super Bowl trifecta for sports betting this year. The favorite won the Super Bowl last Sunday. However, the Los Angeles Rams didn’t cover. Also, the game went under the total.

Los Angeles trailed 20-16 with around six minutes left when Matthew Stafford coordinated a game-dominating 15-play, 79-yard drive that resulted in the one-yard TD pass to Cooper Kupp with over a minute left in the game. 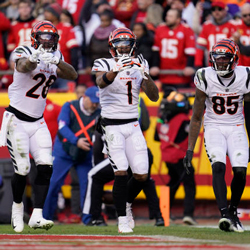 In the last moment, Joe Burrow walked Cincinnati to midfield before turning the ball over on downs when he failed to complete his fourth-and-1 pass. It was the most impressive Super Bowl win for bookie pay per head operators.

BetMGM won seven figures on the game despite a player winning two out of three $1 million bets put on the Rams on Saturday night at the Bellagio.

One more Caesars player lost $1.56 million in bets on the Rams – 4. Also, the sportsbook additionally won every one of the wagers put on Los Angeles when it brought the line down to 3 1/2 on Thursday. So it would be best to learn how to become a bookie from Caesars and adjust lines when needed.