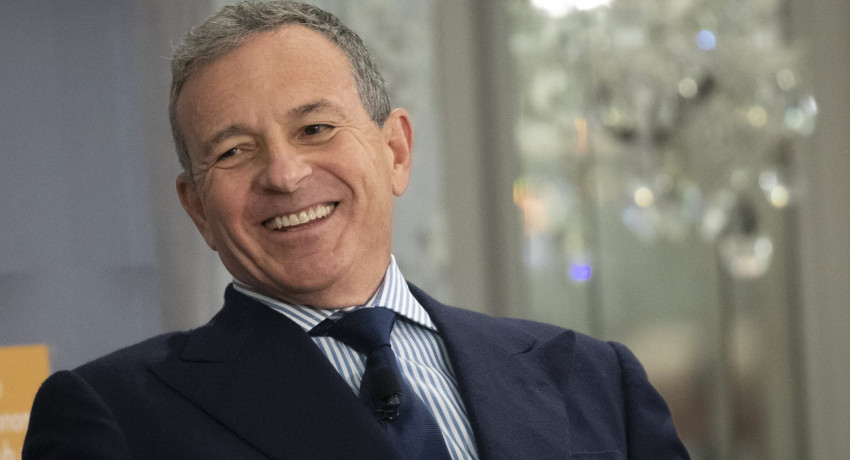 Walt Disney Co. surprised the investment and entertainment industry communities after announcing the departure of Bob Chapek as CEO. Also, Bob Iger will return to the helm of the company. However, the ESPN sports betting plan is not a priority for returning CEO.

Disney said that Chapek, who succeeded Iger as CEO of the media behemoth in 2020, resigned of his own free will. However, there are rumors that the board of directors forced him out of the position. In any case, rumors about ESPN’s foray into sports betting are now rife. They are no longer looking at bookie pay per head features.

Now that Iger returned, he focuses on how vital sports betting is to him. There is suspicion that Disney may have missed the chance to be an online bookie. 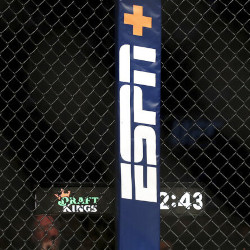 Chapek’s brief time in charge of Disney will be remembered for several errors, including being on the wrong side of a woke political argument in Florida and making mistakes with sports betting.

The company might put its sports betting plan on hold, at least temporarily, now that Iger is back in the CEO position. There are rumors that he would take a tough stance at Disney Studios and push for material that will appeal to a broader range of customers, including families and others without left-leaning political beliefs, as he has previously reorganized Disney’s media division.

Sports betting may not be Iger’s top priority in the near or medium term, given the success of ESPN+ as a streaming service and the extensive list of reforms required to boost Disney’s flagging stock.