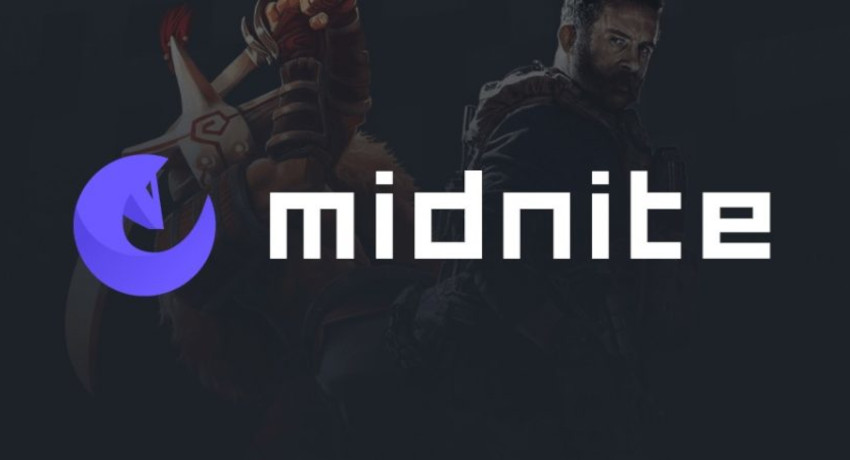 Midnite, a UK eSports betting platform, continued its hiring spree after its appointment of James McMath as the company’s head of communication. The company offers sports and eSports betting.

The company raised £12 million in February. Since then, it underwent a rapid growth phase that included hiring 35 new employees to bring the total to 56. One of its more recent hires is McMath, who joins Midnite after several years at Luckbox

McMath used to be the PR manager, chief editor, and head of communications of Luckbox. According to sportsbook pay per head sources, he will work as part of the team responsible for growing Midnite. 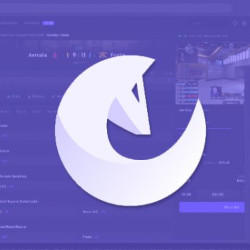 After his hiring, McMath will reunite with his former colleague at Luckbox, Sujoy Roy. The latter also used to work at Luckbox.

McMath said that he is happy to join Midnite. He aims to help establish the company as a significant player in the sports and eSports betting industry. Also, he will be responsible for attracting new players and improving their proprietary products.

Midnite has been successful in becoming a bookie for eSports events. Daniel Qu and Nicholas Wright founded the company in 2018. Also, the team worked with Sky Bet to launch the eSports betting platform. They know how bookies make money.

The sports betting platform has a license from the British Gambling Commission. Also, it applied for a license with Malta Gaming Authority.

You can also become a bookie with the help of 9DollarPerHead.com