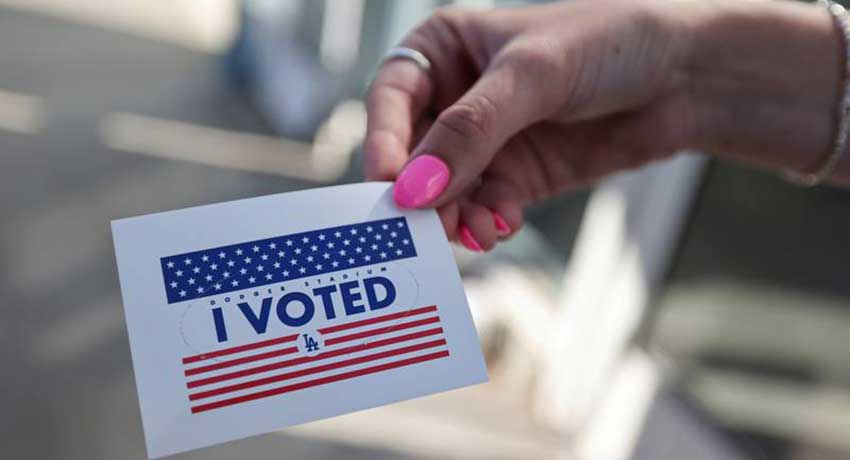 Australian bookie Sportsbet announced it paid out around $17 million winning bets to bettors who placed a bet on Biden. They are confident that Biden is the President-elect this year. Many sportsbook operators echoed the same sentiment. 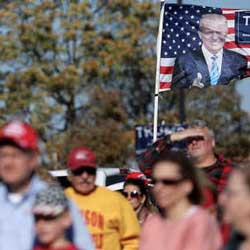 However, Biden’s and Trump’s odds had a rollercoaster ride as the election started unfolding Tuesday night. Due to the real-time public perception of the unpredictable contest, the odds changed according to a gambling software solution for Asia.

According to pay per head bookie reports, Biden had the lead in betting markets during the start of Election Day. His odds fluctuated from 60 percent to 70 percent in the morning. As polls started to close on the East Coast, Betfair gave Biden a 1-to-2 odds or 67 percent.

However, odds favored Trump when results from Florida came in. Trump won in Miami-Dade County to give him the state. Thus, Betfair gave the President an 82 percent chance of winning in Florida. Also, his odds for reelection improved to 40 percent.

On Wednesday, Trump had a healthy lead in the battleground states. Thus, the President became the favorite to win the elections. At one point, his odds were 1-to-4 or 80 percent. However, things pivoted back to Biden as he won in Arizona and the rest of the Midwest.

As you can see, it is hard to run a sportsbook during an unpredictable election. One lesson you need to learn on how to become a bookie is to adjust odds to balance lines in real-time. That way, you reduce your risk of losing money.

Want to start a sportsbook? Sign up with 9DollarPerHead.com!