XFL Wants to Be a Gamblers Paradise 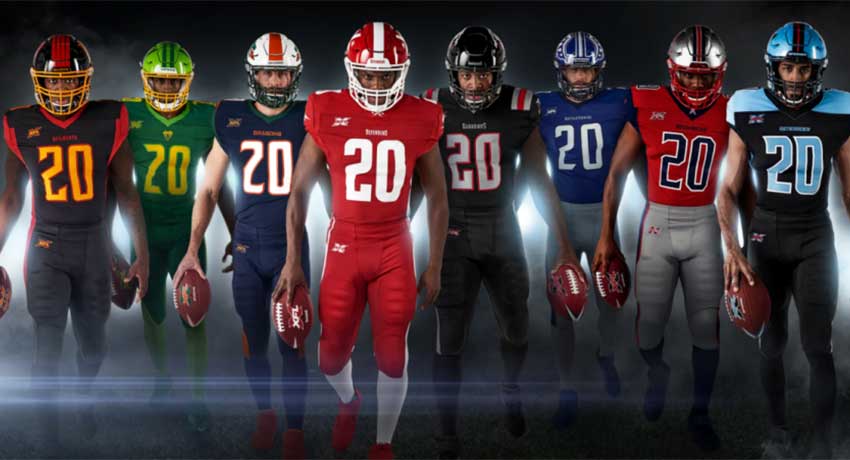 XFL Wants to Be a Gamblers Paradise

The XFL kicks off its regular season on February 8. It positions itself as a gamblers paradise as football fans are looking for alternatives to satisfy their sports betting needs during the NFL off-season.

XFL signed a mobile sports betting deal with Fox Bet. As a result, the gambling company has the right to use the league’s data feed, team logos, coach and player likenesses, league content, and other trademarks.

Fox Sports is the parent company of the gambling firm. It bought a five percent stake in Stars Group worth $236 million. As a result, it became the first broadcaster in the US to venture directly into the sports betting industry.

Gamblers Paradise to Fill the Void 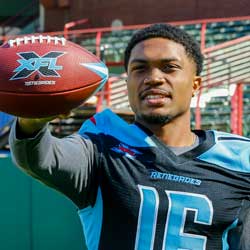 Fox Sports mobile app features a predictive game known as Super 6. It launched at the start of the 2019 NFL and college seasons. The game requires players to choose the winners and the range of the margin of winning.

Alpha Entertainment owns the XFL, which is already in its second iteration. Based on bookie software records, the first XFL shut down after its first season in 2001. Owner Vince McMahon hopes that things will be different. Also, he hopes that fantasy sports and wagering can help improve its engagement with sports fans.

Last month, XFL signed a deal with DraftKings, making the latter the official daily fantasy sports provider of the league. Also, the gambling company became its authorized gaming partner, according to Pay Per Head Solution providers.

XFL’s role is to fill the void left by the NFL during its off-season. Fox Bet will promote XFL betting markets to its customers and produce a Fox Sports Super 6 game during the 10-week regular season.