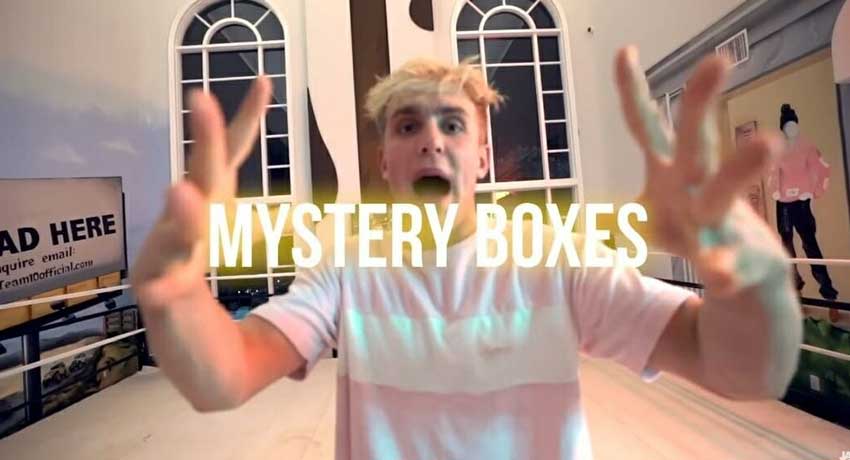 It is just the first week of the new year and one of the Paul brothers found himself in a controversy. This time it is Jake Paul facing a backlash. People called out YouTubers for promoting a scam gambling site. Aside from Paul, Bryan Le aka Ricegum also posted a video endorsing the dubious website.

Paul uploaded a video that showed him using Mystery Brands, which is a scam gambling site. It allows users buying digital boxes for a chance to win expensive products including shoes, smartphones, and more.

In the YouTube video, Paul bought boxes worth $99.99 each. He won a variety of stuff, including Yeezy sneakers and Converse shoes. For his part, Ricegum paid $4 for one box that contained Apple AirPods.

Both influencers disclosed Mystery Brands sponsored their videos. However, consumer advocates and other YouTubers criticized the two for the deal. Most of Paul’s subscribers are young teenagers, which is a cause of concern among parents.

Why is Mystery Brands a Scam Gambling Site? 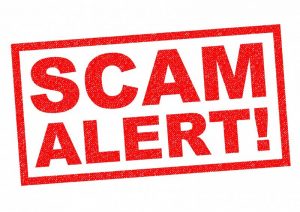 Some people claim that they didn’t receive prizes they earned from Mystery Brands. However, there are some users who said they got theirs. Moreover, the site’s terms and conditions stated there are instances in which users might not receive prizes.

Another red flag is where Mystery Brands operates from. According to a reputable gambling news site, the company states it is subject to laws and jurisdiction of Poland. However, sports betting is the only type of gambling allowed in the country.

Mystery Brands also offer luxury cars as big prizes. You have a better chance to achieve success as an online bookie than winning those prizes. Are you wondering, “How much money do I need to be a bookie?” Well if you have money to burn on mystery boxes, you have enough to be a bookie.

The website also features poorly-written text. Not only that, it reveals email addresses of top winners. These are some indicators Mystery Brand is a scam gambling site.