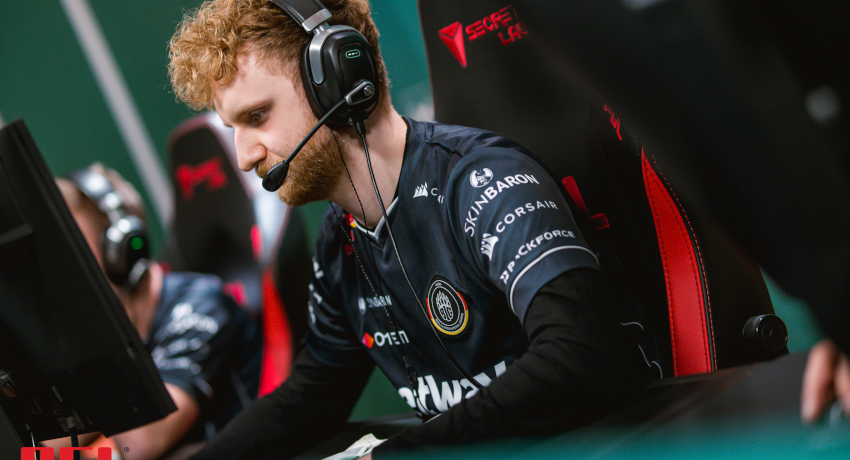 In the final match, bookie pay per head operators favored BIG to win the 2022 Roobet Cup. FaZe Clan fought hard, but BIG claimed the victory in the end. Thus, they were crowned the champions of the CS: GO tournament.

FaZe clan has a star-studded roster. Also, the team was the favorite to win Roobet Cup due to its season performance and ranking. In addition, member karrigan performed outstandingly throughout the tournament.

However, a bookie pay per head operator favored BIG due to its performance in the tournament. It was the right decision. Despite going against a super roster, BIG showed that teamwork is more crucial than skilled individuals. Thus, they came out on top after three maps. 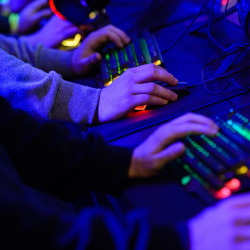 BIG picked Dust 2 as the first map of the Grand Final. On a good day, the team is almost impossible to defeat on the map. However, FaZe was ready for the challenging battle. Despite FaZe getting the early lead, BIG had an 8-7 lead going into the second half.

BIG played solid defense in the second half to keep FaZe at bay. Although Twistzz tried his best to steal the first map, the map ended 16-13 in favor of BIG.

FaZe Clan picked Nuke for the second map, which didn’t surprise eSports fans. The map has become synonymous with the team. Also, many people expect FaZe to win Map 2 of the Finals. Although BIG managed to get the lead at 14-13, FaZe came back to win the map 16-14.

The title is now down to a single map, Mirage. It is the most played map in pro CS: GO tournaments. Both teams are familiar with the map, and that’s why the map went into overtime. However, BIG won in Mirage 19-17.

Do you want to offer eSports betting? First, ensure you learn how to open a sportsbook with a pay per head sportsbook. Also, we recommend ensuring that one of the features of the bookie software includes eSports markets.