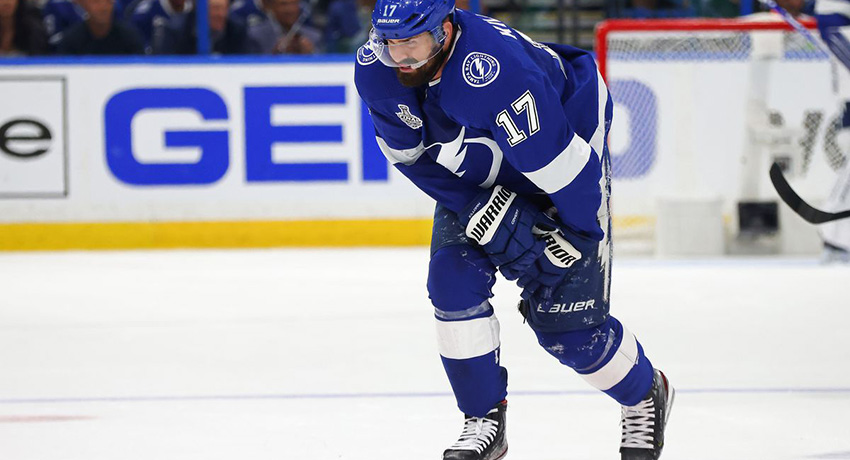 The NHL season is underway, and it might be too soon to tell who has the best opportunity to win the Stanley Cup for the 2021-2022 season. However, as a bookie, you need to plan for the main event. Thus, you need to optimize the bookie PPH platform as the season progresses towards the championship series. Here’s a bookie guide to 2022 NHL betting.

Our team at 9DollarPerHead.com checked the current rosters, trades, and training camps to determine the odds of winning the NHL title this year. 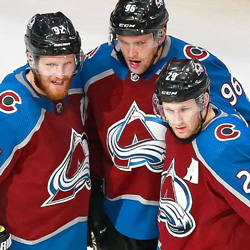 Here are the top teams that are likely contenders of the Stanley Cup. The first one is Tampa Bay Lightning, which is trying to win the title three straight seasons. Although fans expect them to do well this season, they are not the favorites to win the Stanley Cup. However, on a positive note, they have four world-class players, including Nikita Kucherov, Andrei Vasilevskiy, Victor Hedman, and Steven Stamkos.

Most bookies place Colorado Avalanche on top of the list of Stanley Cup contenders. They had the best season last season. However, they lost to the Golden Knights in the postseason. They signed goalkeeper Darcy Kuemper to replace Philipp Grubauer. Also, they kept most of their key players, including Gabriel Landeskog, Cale Makar, and Nathan MacKinnon.

The New York Islanders lost to Tampa Bay in Game 7 of the semi-finals last season. They were the best team in their division. Also, the good news is that they will have Anders Lee back on their roster.

Lastly, there’s the Vegas Golden Knights. They traded goalkeeper Marc-Andre Fleury to increase their salary cap. He was a crucial member of their squad in their run towards the finals in their first season.

These are the teams to look for in the current season. Make sure you keep up to date on what’s going on in the NHL throughout the season. That’s one of the fundamental lessons on how to become a bookie.