Patriots Vs Chiefs – Brady Leads Team Back to the Super Bowl 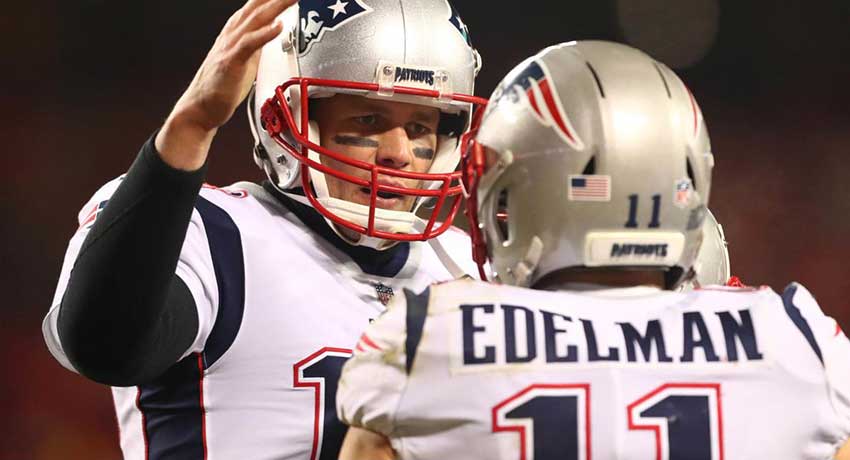 Patriots Vs Chiefs – Brady Leads Team Back to the Super Bowl

The Patriots vs Chiefs game was so close that they needed extra time to determine the AFC champion. In the end, the New England Patriots are going to their fourth Super Bowl in five years.

The Patriots were not that good on the road. Quarterback Tom Brady said the odds were against his team going to the AFC championship game. However, they outlasted the top-seed Kansas City Chiefs in overtime with the score of 37-31.

Brady’s team will face the Los Angeles Rams in Atlanta on February 3. It will be their ninth Super Bowl with Brady and coach Belichick. In addition, the Patriots are gunning for their sixth Super Bowl within that period.

Patriots Vs Chiefs – Win on the Road 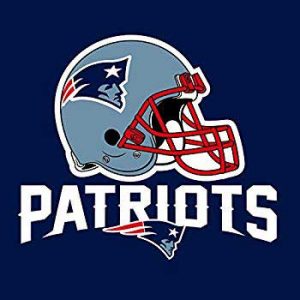 Patriots tight end Rob Gronkowski told sports news that winning on the road makes the victory sweeter. It was a team effort for the Patriots in both the offense and defense. As a result, they managed to keep Chiefs QB Patrick Mahomes in check to the surprise of the best bookie pph experts.

The Chiefs were the first-ranked team in the AFC, and Mahomes is the likely MVP for the season. In addition, they were playing greats this year, especially at home. On Sunday, 70,000 were cheering for them. However, the Patriots found a way to outlast the Chiefs in overtime.

Although the Patriots held the Chiefs scoreless in the first half, the latter came back and scored 24 points in the final quarter. Their efforts were fruitless when they failed to get a chance to have the ball in OT.

The turning point of the game was when Matthew Slater called the coin flip correctly. Then Brady converted three 3rd-and-10 plays that led to Rex Burkhead’s two-yard TD run. The Patriots drive had 15 plays and a total of 80 yards. The final score is 37-31 for the Patriots in overtime. Sports betting software are now ready to take on wagers for the Super Bowl.