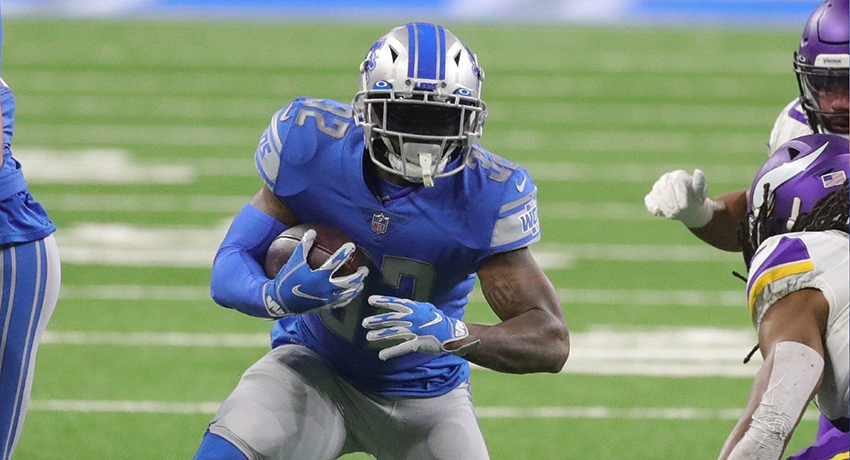 WynnBET, Wynn Resorts’ mobile sports wagering app, announced that it became the Detroit Lions’ official sportsbook partner. It is the sportsbook’s first contract with a National Football League team. As part of the multi-year deal, the Lions named WynnBET its gaming partner.

The Detroit Lions will construct WynnBET Sports Bar at Ford Field. It will open during the NFL season for fans who are 21 years old and older. Also, you will find it near section 222. Fans who visit the sports bar will gain access to live wagering lines, drinks, foods, and brand ambassadors. Also, the facility will be part of significant events within the stadium.

According to sportsbook pay per head reports, WynnBET will access the team’s traditional and digital media assets. Additionally, the sportsbook will be visible on the team’s social media platforms, mobile app, preseason television broadcast, in-game radio broadcasts, and TV programming. 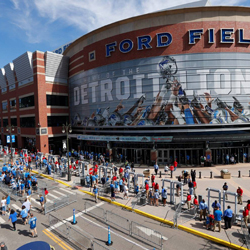 After they create a sportsbook lounge in the Ford Field, WynnBET will sponsor a free game on the team’s mobile application. Prizes of the game include Lions single and season game tickets, trips to Wynn’s Las Vegas property, WynnBET free bets, and shop credits.

According to sportsbook software experts, the hospitality opportunities and in-stadium presence will give WynnBET a significant presence outside of the stadium during game days. In addition, Detroit Lions fans will have chances to win prizes during Lions Pride Plaza pre-game celebrations outside the stadium’s entrance.

The Detroit Lions announced that the Ford Field would have full capacity during the 2021 regular season. The reopening of the stadium is the result of several considerations. Also, one of the factors is the steady vaccination rate in the state. As a result, the team will not require vaccination proof and face masks. The Lions will work with health officials to determine if there’s a need to play without fans in the stands if the situation worsens in the future.

Create a Sportsbook with 9DollarPerHead.com today!