UKGC Wants to Clean Up the UK Gambling Market 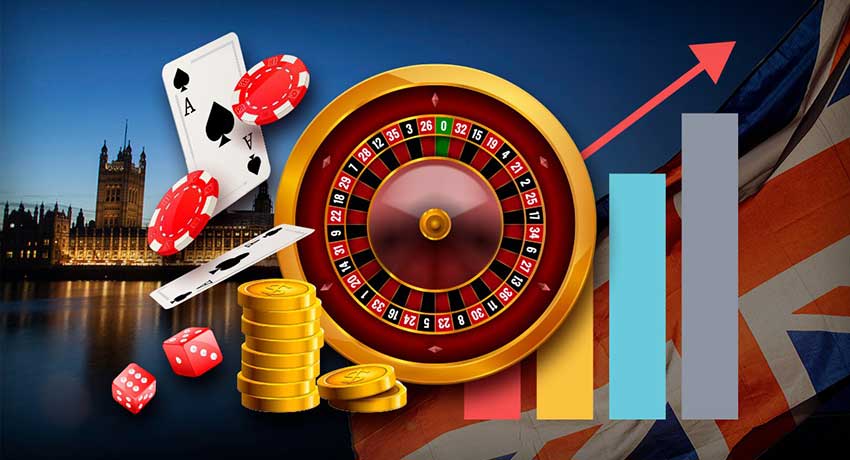 UKGC Wants to Clean Up the UK Gambling Market

The UK Gambling Commission (UKGC) is going hard on online gaming companies. Its goal is to make the UK gambling market safer for players. In recent months, it fined online casino operators for violating rules.

Another Malta-based gambling firm, CZ Trading, surrendered its license after the UKGC began a probe into its operations. In addition, UKGC warned nine more firms to comply with the new rules introduced last year.

The crackdown in the UK gambling market will continue to make gambling news headlines in 2019. In fact, the UKGC is investigating the operations of six more firms. The regulator wants to keep the market safe for all players.

Cleaning Up the UK Gambling Market 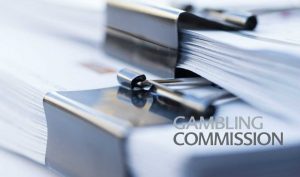 UKGC Chief Neil McArthur said the investigations in the gambling operators revealed the commission has been lax in the past. Also, he said that the UKGC will be more vigilant in overseeing sports betting software services and their operators.

As a result of the fines, the UKGC chief expects gambling firms to be more responsible. The UKGC wants operators to know their customers by asking the right questions. That way they meet the regulations on social responsibility and anti-money laundering obligations. The commission will go after individuals and businesses that go against UKGC rules.

In the last quarter of 2018, the UKGC introduced new standards. The new rules gave the regulator more power in prosecuting companies that violate them. They want to prioritize firms that break rules regarding advertising to young children. The new standards also make gambling operators liable for violations made by their affiliates.

Moreover, the new rules don’t allow online casinos from placing restrictions on how players can claim their winnings. They hope that the new rules can clean up the UK gambling market.