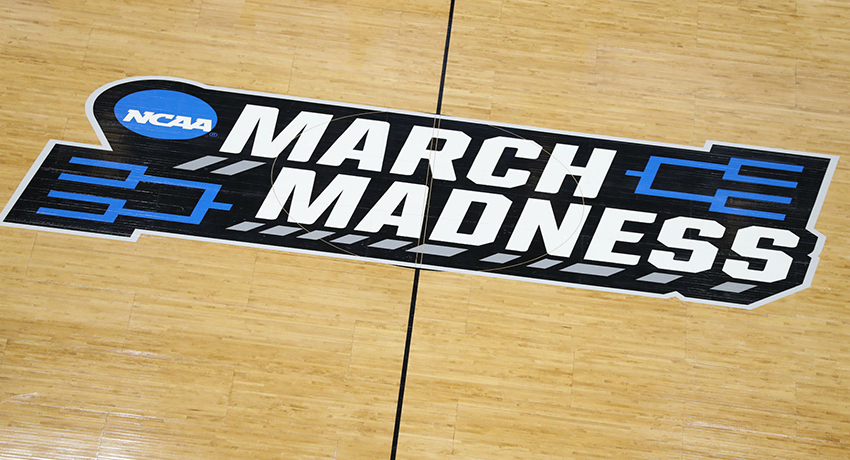 The NCAA canceled March Madness last year due to the coronavirus pandemic. The good news is that the College Basketball Tournament will take place this year. Thus, it would be best if you started preparing your sportsbook for March Madness 2021.

The NCAA basketball tournament will take place from March 18 to April 5. There will be four games on March 18. Then the Championship match will be on April 5. All 67 games will take place in Indiana this year.

Bookies need to know the setup of the tournament. It comprises four regional brackets. Since all games will be in Indiana, this year’s brackets are Regions 1, 2, 3, and 4. According to the best sportsbook sports betting software, the NCAA Selection Committee will likely place the top seed in Region 1. Also, the second seed would be in Region 2.

How to Prepare Sportsbook for March Madness 2021 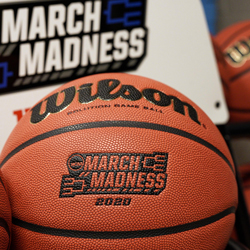 When it comes to betting on March Madness, this year’s tournament will not be different from the previous versions. Thus, you should be aware of the four potential damaging wagers.

12-Seed to Win Against 5-Seed on Moneyline – This occurred 49 times since 1985. Three out of four 12-seeds upset higher-seed opponents in March Madness. Thus, books should be wary of enormous moneyline odds on 12-seeds against 5-seeds.

15-Seed to Win Against 2-Seed on Moneyline – another wager to be cautious about is the 15-seed winning against the 2-seed. Although it isn’t as prevalent as a 12-seed upsetting a 5-seed, 15-seeds have won against 2-seeds eight times since 1991.

Underdog Winning March Madness – Although the odds of an underdog winning the National Championship is not that high, it can happen. The last time was when Connecticut won the title as the 7-seed in 2014.

Before the tournament, you should know the different sportsbook pay per head features. That way, you can optimize your profits during March Madness. Also, you still have time to learn how to become a bookie. A PPH provider can help you set up a sportsbook in time for the start of March Madness.