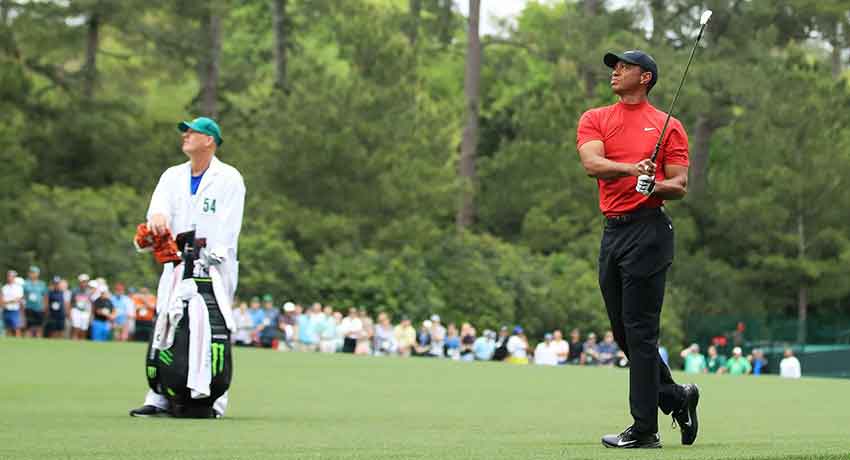 Tiger Woods won his fifth green jacket Sunday. It was a feel-good story for the golfer and his fans. However, there are some who can’t be happy for Woods’ career comeback. In fact, sportsbooks lose a lot of money on The Masters.

William Hill in Las Vegas had to pay out around $1.2 million to a single bettor alone. In fact, the anonymous bettor wagered $85,000 on Tiger Woods winning The Masters. Woods had a 14-1 odds that made it a very attractive first bet.

Overall, William Hill lost seven-figure amount on the recent Masters. Also, DraftKings, FanDuel, and other bookies reported huge payouts after Woods won in Augusta. However, that doesn’t change the fact that it was a historic win for Woods. It was his first major tournament win since 2008, as well as his first Masters since 2005. 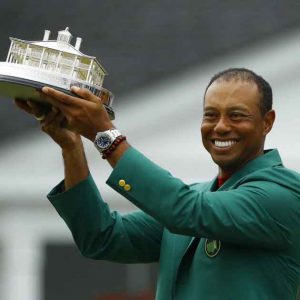 Sportsbooks said that it was part of the business. Despite his recent problems, fans still love him. That’s why it is not a surprise that bettors still place wagers for him to win a major despite his personal drought.

Although their clients lost a lot of money, sports betting software providers were rooting for Woods. He is still the greatest golfer for a lot of people. Bettors invested on Woods early. Over the course of the tournament, betting on Woods intensified.

FanDuel said they lost more than $3 million during the Masters. $1 million of the losses were due to the sportsbook’s promise of refunding wagers if Woods won. In addition, the firm said that Woods’ return to winning form is positive for the gambling industry.

Woods surprised a lot of people by winning the Masters. Based on his statistics before the tournament, he will be at 25-1 odds if he was not Tiger Woods. The next major will be the PGA Championship. If he wins again, sportsbooks will take another plunge because he is at 8 1/2-1 odds.