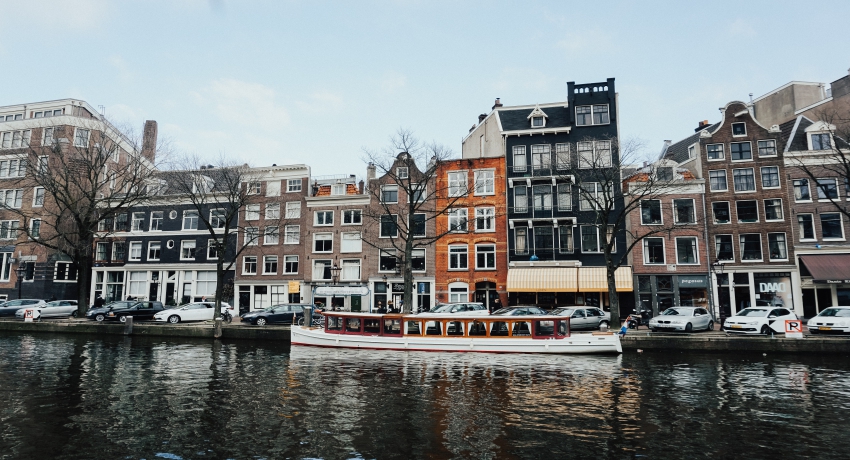 Sports betting has long been popular in countries that allow sports wagering, but moving from casino spaces to online gambling is happening only recently. So much so, that the demand for sports betting software has been increasing the past few years. Much of the legislation on sports betting across the world is focused on regulating online sports betting. This means taking a closer look at the limits for the industry. In addition, you have the licensing fees, tax rates, and where the tax revenues can be used.

Some countries in Europe, such as Denmark, the UK, and Norway, already have a system in place. The Netherlands is hoping to do the same by passing a Remote Gaming Bill. This bill is due for a vote on February 12. But with how the legislation is being debated, it seems like they will need more time to deliberate before passing the bill. 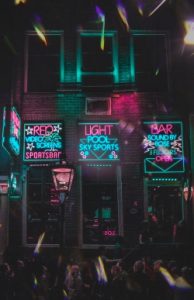 The Remote Gaming Bill previously got approval from the lower chamber in July 2016. But for the past two years, the Senate has been easily dodging having to pass the bill. The debate about the bill centered on a few crucial topics. First off, was the rules on the inclusion of operators. The question was on how they would define an illegal operator, and if these entities can be included once they regulate the market.

Second, the senate members were asking about the measures to restrict advertising on gambling, especially in social media. Of course, they also want to verify if there is any legislation in place to support, or contradicts this.

Lastly, they were also inquiring about current measures the government has to block domains of gambling sites that do not have any Dutch license. Answers to this debate will be presented a few days prior to the February 12 deadline to cast the vote. At this point, it can go any way.