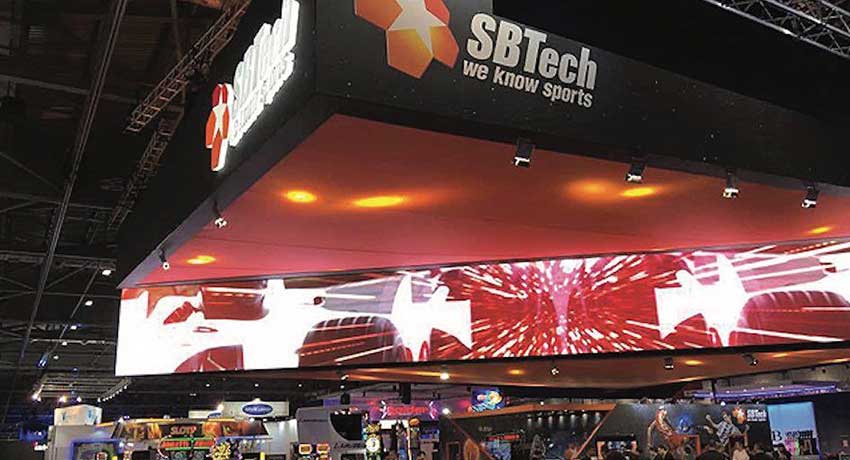 The Oregon Lottery sportsbook app, called Scoreboard, suspended its operations after a cyberattack. SBTech emailed customers registered with Scoreboard to notify them about the suspension.

SBTech told PPH bookie reporters that they brought their systems down as a precautionary action after the cyberattack. Also, it is suspending play on Scoreboard and other online sports betting apps using the same platform. The company reported no unauthorized extraction of player data or additional account information during the security breach.

The best pay per head sportsbook wanted to know when the system went offline. However, a spokesperson from the lottery can’t provide an immediate answer. The email referred to events that occurred over the weekend. Also, its website was still offline last March 30. 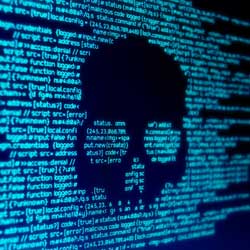 The Oregon Lottery is facing several problems due to the coronavirus pandemic. It turned off all the video poker machines because the federal government ordered bars and restaurants to stop their operations except for takeout. Also, college and professional sporting events are suspended. As a result, Scoreboard players have limited betting options.

Even before the coronavirus outbreak, some people have been scrutinizing SBTech’s contract with the Oregon Lottery. The lottery wanted to create a successful sportsbook, and that’s why it partnered with SBTech. However, lottery officials conceded that its sports betting platform is earning less revenue than what’s projected initially. On the contrary, it was losing money.

Barry Pack, director of the Oregon Lottery, presented a report during the monthly report of the Lottery Commission last February 28. According to the report, Scoreboard will lose money for the fiscal year ending on June 30.

Before launching the sports betting app last October, lottery officials showed lawmakers that the lottery expects sports betting to be profitable in its first year. However, it looks like it will lose money in its debut year, instead of making money for the state.