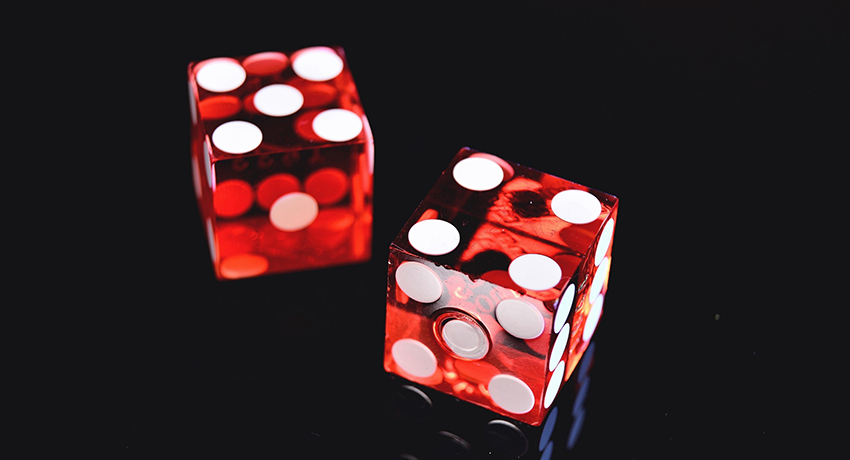 DICE said that the tax rates could lead more bettors to use illegal betting sites. German gaming operator groups asked DICE to investigate the tax rates. Thus, the economics group studied the proposal and gave its diagnosis. It concluded that the high taxes are detrimental to the country’s regulated gambling market. Also, it would lead to a bigger illegal gambling market.

One of the reasons why the government wanted to legalize gambling was to eliminate illegal gambling. However, the 8 percent tax on online slot machines would make the payout ratio smaller. It would also reduce the competitiveness of the legal gambling sector. 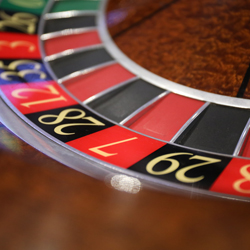 According to a white label sportsbook provider, the higher taxes would push players to look for better betting options than online legal choices. Instead of bringing more revenue, the tax plan would reduce the legal gambling market’s earning potential.

The best pay per head for bookies suggest that the German government should reduce the tax rates. That way, they can provide gambling protection to its citizens. Also, reduce taxes would make people use legal sites more due to better payouts.

DICE said that finance ministers should look at the bigger picture. The latter thought that illegal gambling wouldn’t grow. However, it is contrary to worldwide trends. Many offshore operators are picking the right sportsbook software to cater to a broader market. Also, they offer competitive payouts that make people want to use them despite the lack of protection.

Want to start a sportsbook? Sign up with 9DollarPerHead.