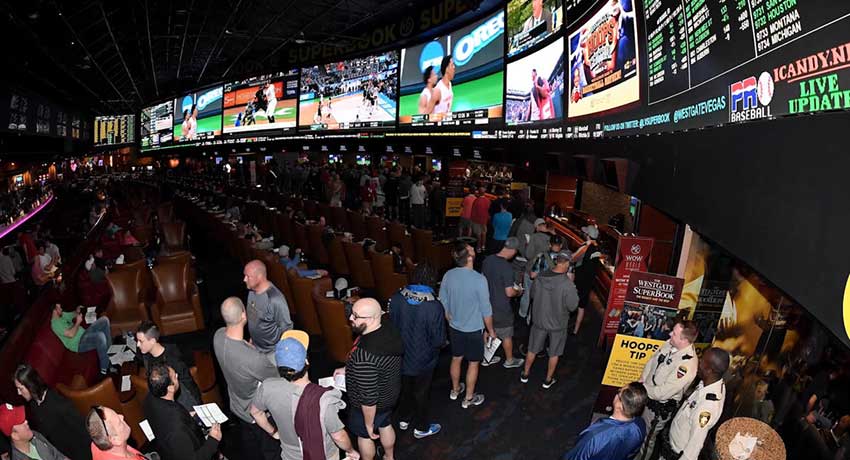 William Hill and the NBA signed a partnership deal Wednesday. The sportsbook is now the official NBA bookie in the United States. Through the deal, William Hill can use official league data on its platforms.

In addition, the NBA will advertise the gambling firm on its platform. It is not the first US sports league that has a deal with William Hill. Aside from becoming the official NBA bookie, it also has a partnership deal with the NHL.

The popularity of sports betting increased in the US since the Supreme Court allowed states to legalize the activity in their territories. As a result, deals between sportsbooks and sports leagues have become a norm. Despite the huge deals, you can still learn how to become a local bookie. You can use Bwager sports betting software to compete against the giants of the sportsbook industry.

William Hill said that the partnership with the NBA will promote legal sports betting. It is a win-win solution for all parties involved. The deal benefits customers and partners of the gambling company, and at the same time promotes legal sports betting on basketball games.

William Hill hopes that the partnership will last for a long time. In fact, the NBA is a leader when it comes to recognizing the benefits of legal sportsbook industry. Also, the two organizations are working together to protect the integrity of basketball games.

The NBA announced several rule changes last September. The league now requires teams to send their starting rosters 30 minutes before the start of a game. The rule change will improve transparency to opposing coaches, fans, and bettors.

Pay per head bookie experts see it as a move towards making gambling easier. In fact, they expect other sports leagues to make rule changes related to gambling.